Aamir, the reigning champion of the Clint City Eastern quarter's cricket team, has always fought for his sport to be properly recognized in the competitive arena. But ever since the Uppers have been financially contributing to the town's Sports Commission, the rules of various sports have strangely evolved. Young Aamir's team was the first to fall victim to these changes when he witnessed Harold's team go from being a bunch of lazy layabouts into mountains of pure muscle and brawn. Fortunately, the All Stars are ready to tackle these kinds of dirty tactics and so it was without a backward glance that Aamir joined their ranks to wipe out this team of rich kids! 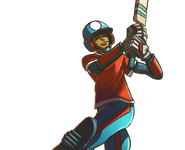 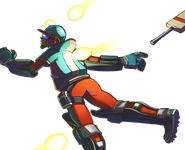 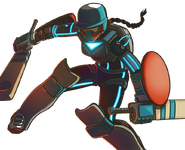 Retrieved from "https://urban-rivals.fandom.com/wiki/Aamir?oldid=59827"
Community content is available under CC-BY-SA unless otherwise noted.