Half-man, half-vegetable, Aigwon is constantly changing from an immobile, silent tree into a walking, talking human being. At Caelus's request, he does his utmost to remain human while teaching and to only change back into a tree at night-time, although his students aren't particularly bothered by having a teacher who doesn't move or say anything for an hour or so. 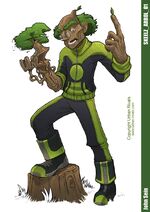 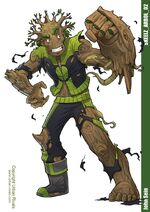 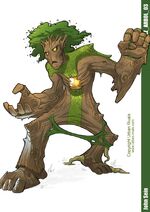 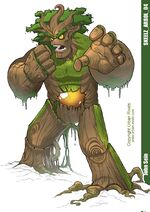 Retrieved from "https://urban-rivals.fandom.com/wiki/Aigwon?oldid=52596"
Community content is available under CC-BY-SA unless otherwise noted.