The forest is a place awash with wondrous creatures. Bakko was a young faun who spent his days playing the flute. But one day, he stumbled across a rather special amphora that poured as much wine as you could ever wish for, and that's where his life began to change. The call of mortal pleasures meant he was welcomed with open arms by the Roots who were determined to show him just how cool he was in the world of humans. 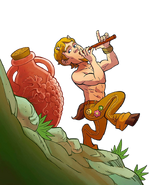 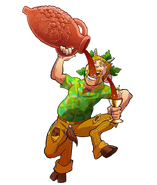 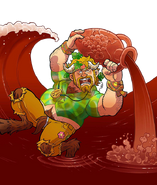 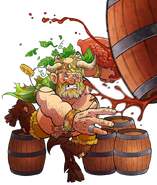 Level 4
Add a photo to this gallery
Retrieved from "https://urban-rivals.fandom.com/wiki/Bakko?oldid=67990"
Community content is available under CC-BY-SA unless otherwise noted.