As an ex-student of the Academy, Deebler has never been able to adjust to normal life. So rather than going back to live with his parents in Balgenheim, he decided to stay on at the school as head supervisor. And since then, his perfect knowledge of the grounds, total absence of pity and terrifying capacity to freeze anyone to the spot have made him the students' worst Nightmare. 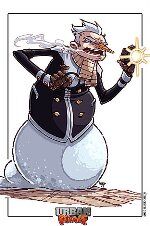 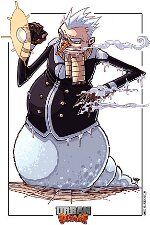 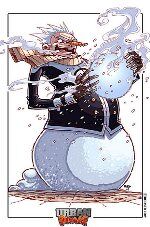 Retrieved from "https://urban-rivals.fandom.com/wiki/Deebler?oldid=52608"
Community content is available under CC-BY-SA unless otherwise noted.