Formerly a plumber, Robert became Guru Phytoplanctonian after being kidnapped by aliens who, according to him, took him to the “parallel dimension on the left” and introduced him to Glibon Dashra Sakrh. Guru comes back to Earth as “Exo-Nation's” Ambassador to prepare for his arrival by eliminating anyone who doesn't like aliens.

"In his infinite wisdom, Glibon Dashra Sakrh wanted to warn humans about the danger they faced.

And this is how Guru found out that the invention of pillz would attract the Oculus, an interdimensional entity who are currently responsible for the destruction of four worlds.

To save the 5th world, which has Clint City at its very heart, all the clans had to unite and ally themselves with the aliens to benefit from their technologies and know-how. Today, this dream has become a reality: ED-O is the result of the common effort of several clans and peoples and would have never seen the light of day without the Sakrohm.

And it is precisely because of this that Guru Cr must go...

To stop the "Exo-nation" interfering with the Oculus projects, Sobek has been ordered to put an end to Guru, once and for all." 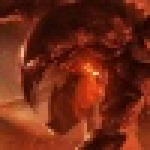 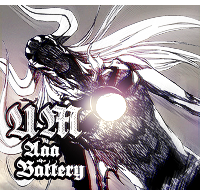 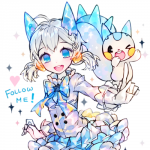