Kate is credited with creating Urban Rivals. She is drawn by Phalloide. There was not much known about her until Memento was released, who 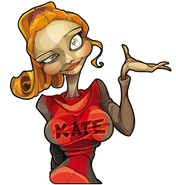 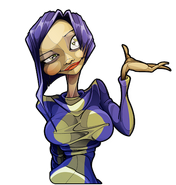 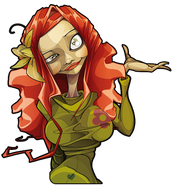 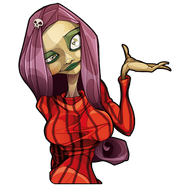 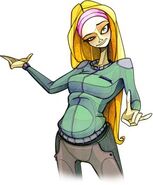 Original artwork
Add a photo to this gallery
Retrieved from "https://urban-rivals.fandom.com/wiki/Kate?oldid=69779"
Community content is available under CC-BY-SA unless otherwise noted.