As big brother to the unbearable Stanford, Manfred is as arrogant and cruel as his little brother. However, if he wants to stay on at the Academy, he has to try and keep his feelings in check and somehow put up with his little playmates. But despite being constantly watched over by Deebler and Caelus, he has been known to lose it. 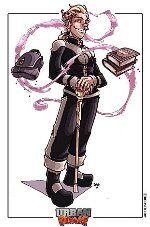 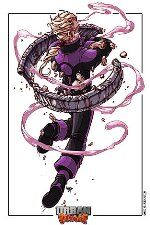 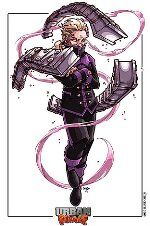 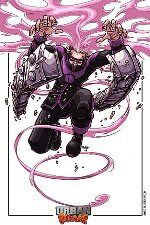 Retrieved from "https://urban-rivals.fandom.com/wiki/Manfred?oldid=52603"
Community content is available under CC-BY-SA unless otherwise noted.