Easy-going Owen showed up in Clint City as part of a partnership program between the Clint City Police and the Isle of Brithania. After a brief settling-in period, Owen quickly adjusted to the rhythm of Clint City and decided to join the Sentinel. 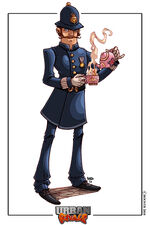 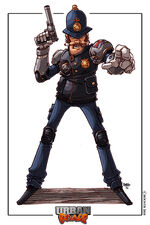 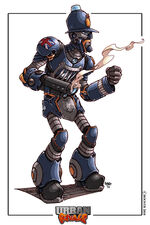 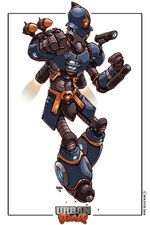 Retrieved from "https://urban-rivals.fandom.com/wiki/Owen?oldid=52537"
Community content is available under CC-BY-SA unless otherwise noted.