Robb always knew he wanted to be a professional darts player – the only sport that's always played in the warm, with a beer in hand. What he didn't know was that he would become the best ever - practically a legend - capable of transforming simple bits of metal into real weapons. 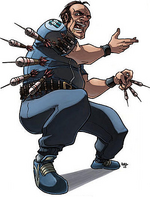 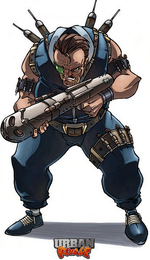 Retrieved from "https://urban-rivals.fandom.com/wiki/Robb_Mt?oldid=65942"
Community content is available under CC-BY-SA unless otherwise noted.